425 Dental is a well-recognized leader in comprehensive dental and oral healthcare!

Our office combines expertise, compassion, and respect in order to provide you with an exceptional experience during every visit!

I’ve Heard That Root Canals Are Scary! Why Do I Need One?

It’s possible for the pulp, or soft tissue, inside of your teeth to become infected or inflamed. This can happen as a result of decay, repeated dental procedures on the same tooth, trauma and cracks or chips, or even a faulty crown.

We’ve all heard at some point that root canals are big, scary dental procedures – but they aren’t bad at all! When a root canal is required, it’s often in an effort to save your tooth from further harm and pain!

The process involves our highly skilled in-house Endodontist carefully removing the infected pulp of a tooth, then a cleaning and reshaping of the inside of the tooth. It’s then filled with a specialized material that will disinfect and seal the root canal.

When undergoing a root canal with 425 Dental, you can rest assured that you’re in the best hands. The 425 Difference means: 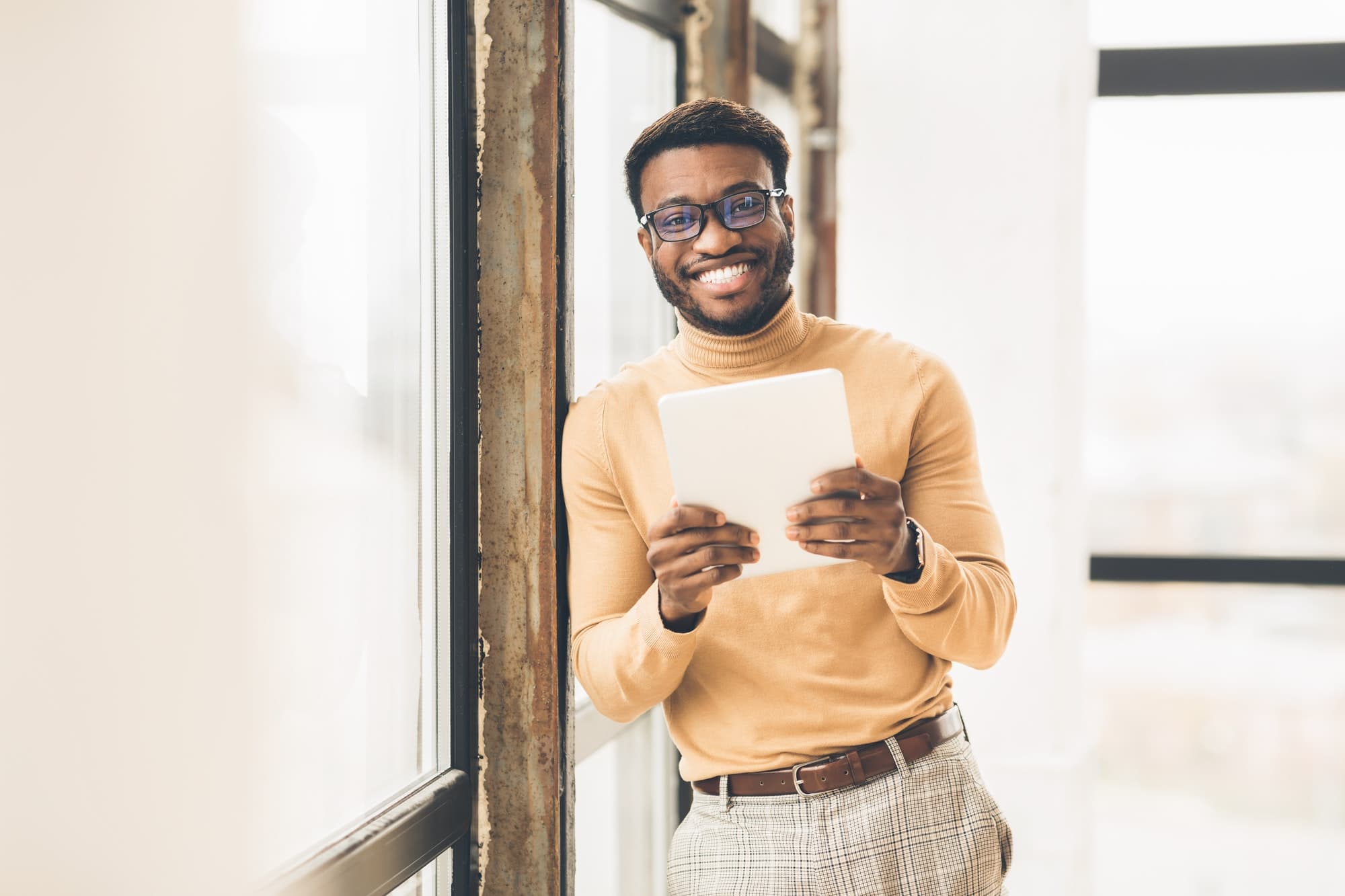 We are In-Network with nearly ALL Major Insurances!

No dental benefits? No problem! Our private membership plan provides you with discounted rates for
your dental care – even specialty work! 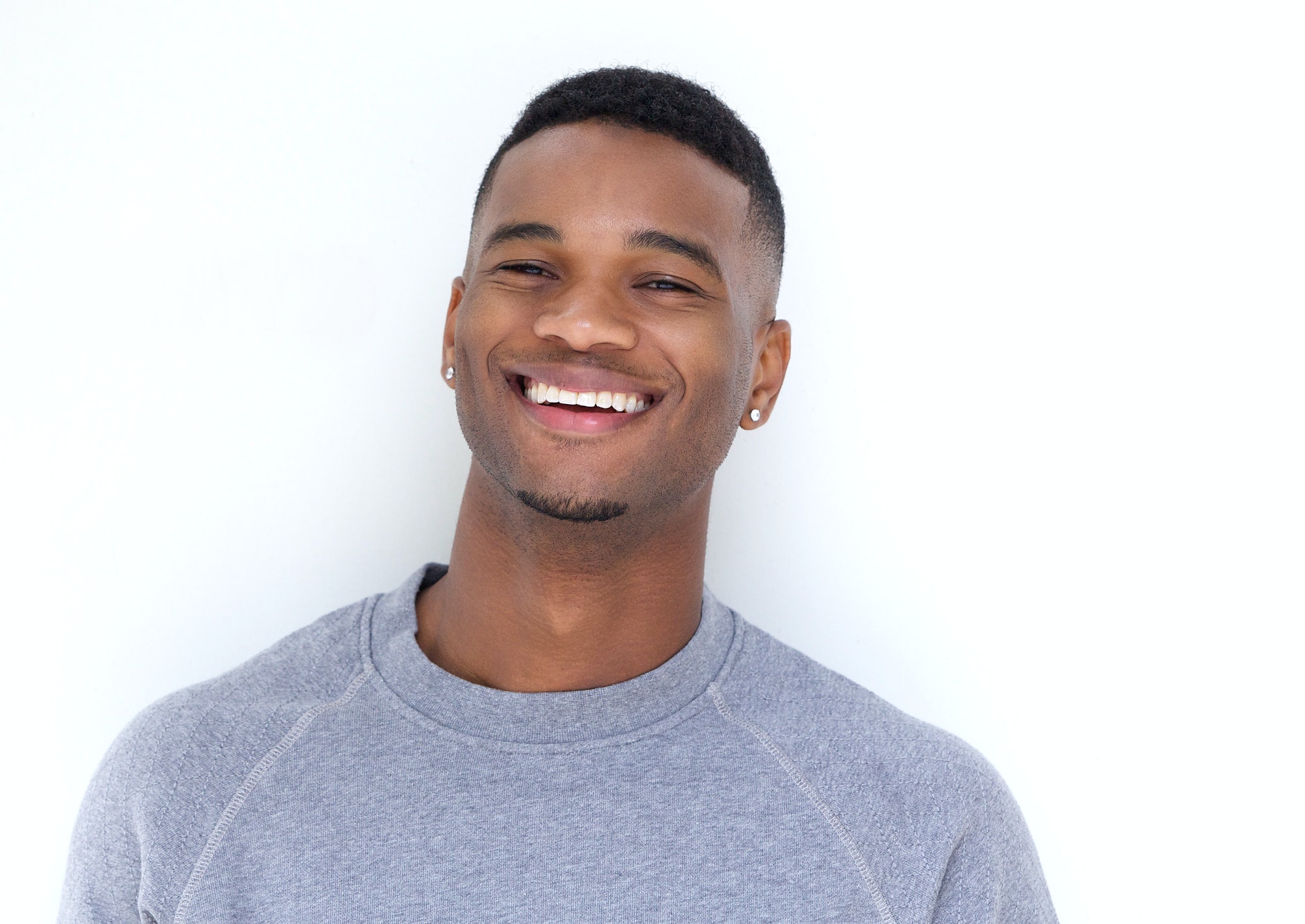 How Can I Be Sure I Need A Root Canal?

A root canal can be an effective way of treating some immense dental pain, or preventing issues that your dentist thinks will be imminent without intervention.

425 Dental proudly offers you the opportunity to visit us for a second opinion consultation on a previous dental diagnosis! After all, you want to be sure you’re getting the proper care for your unique situation.

We’re happy to assess your situation and let you know our thoughts – so you can make a more informed decision for your needs!

Am I a Candidate for Sedation Dentistry?

425 Dental is dedicated to making sure you are always as comfortable as possible, and receiving your care in a safe environment.

We proudly offer sedation options in our offices so that any issues with pain or anxiety regarding your appointment are well managed. While under sedation, our in-house Endodontist is able to perform your root canal with extreme precision and without wasting any time! Our team is highly skilled in the administration of sedation, and will ALWAYS be right by your side to monitor you, adjust sedation levels as necessary, and make sure you’re safe.

Most, but not all patients are good candidates for sedation dentistry. We will always review your unique situation and remain up-front and clear about any sedation options for your procedure that you may have. 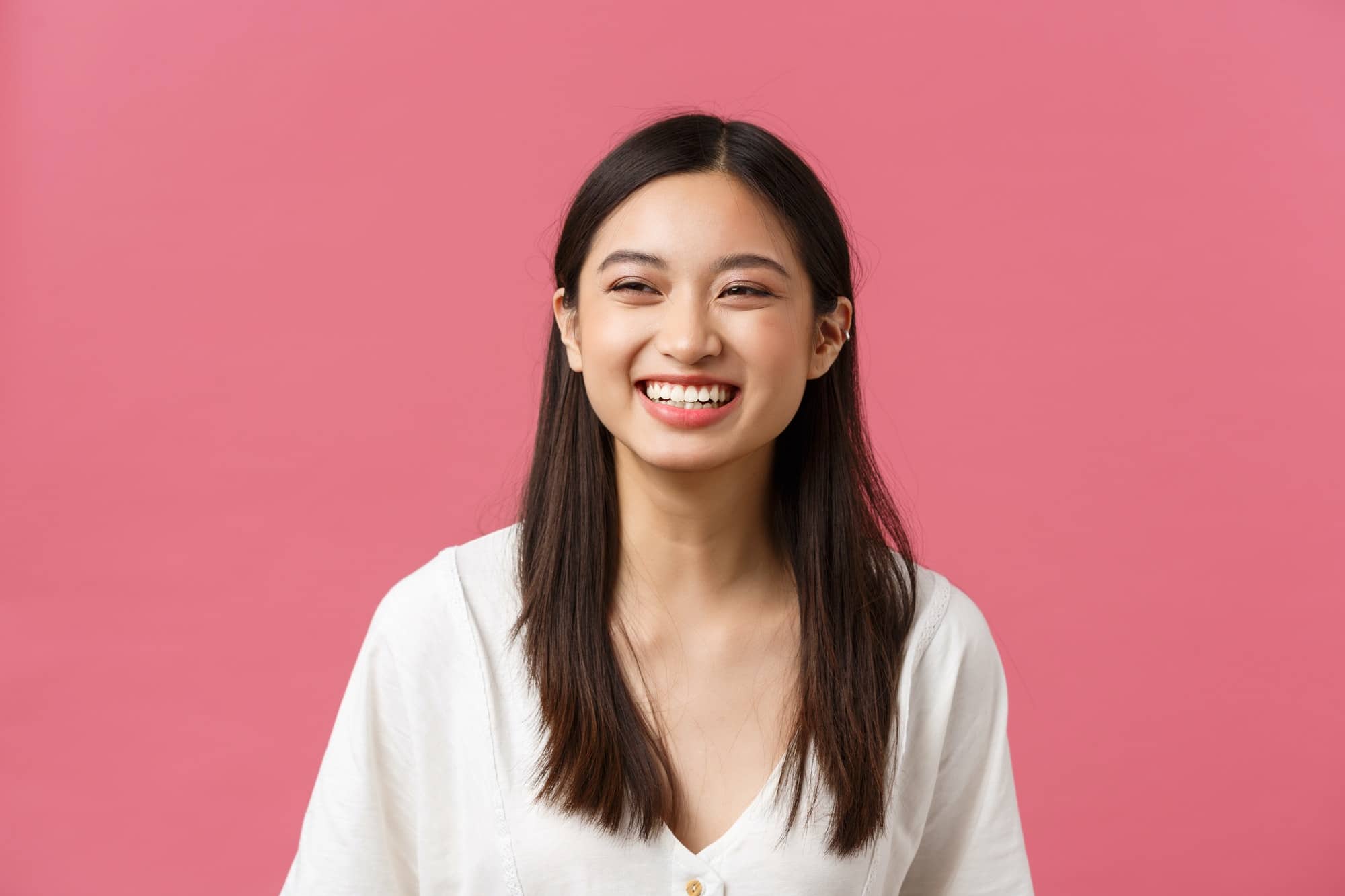 Specialty Dental Care – Preformed by Specialists, Not Your General Dentist

Our specialists are highly-trained experts in their fields and highly-trusted by our team to provide you with the level of care you deserve. The best part yet, all specialty care is preformed under our roof with your trusted dentist nearby. 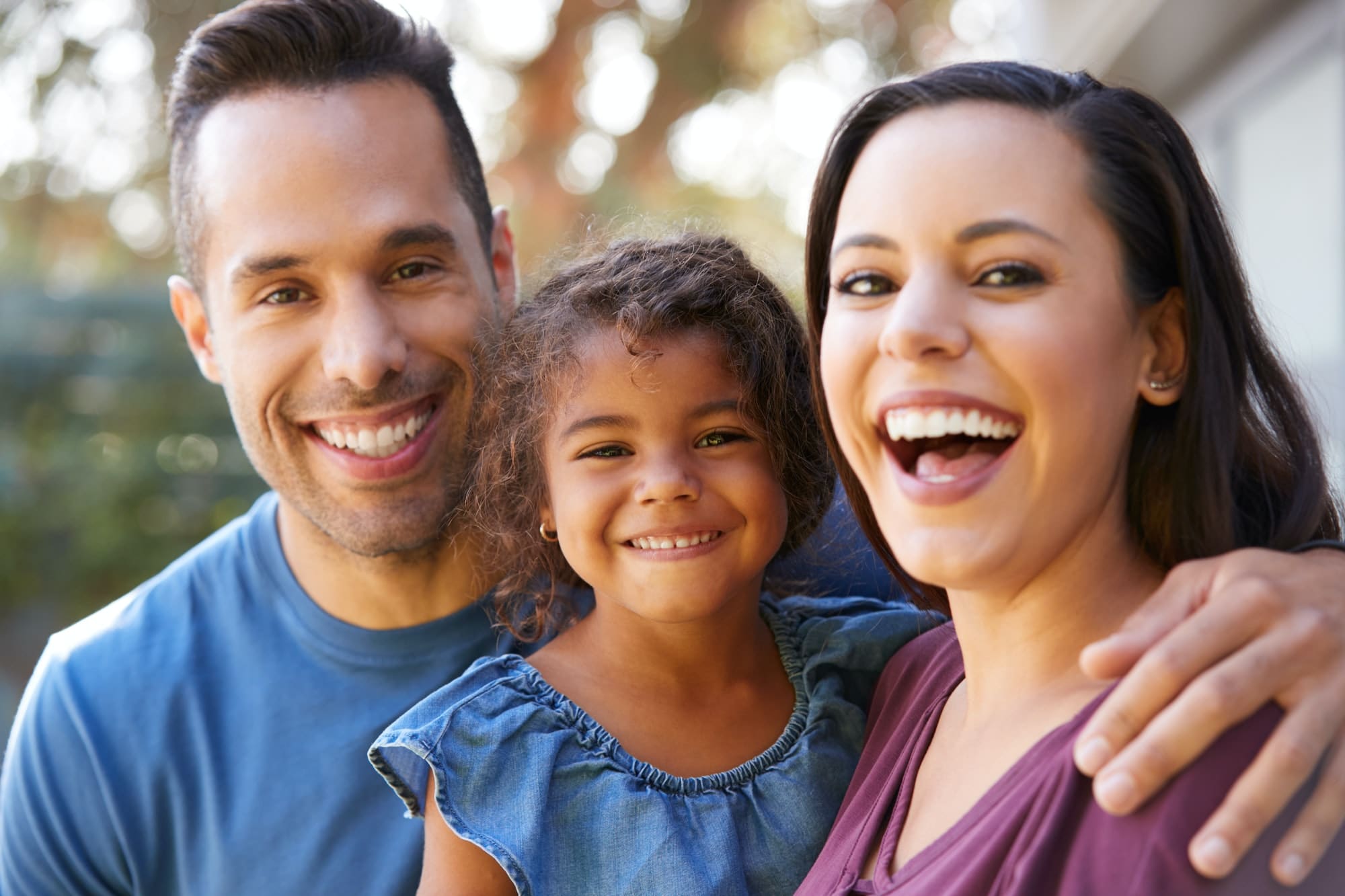 Endodontics & Specialty Care Under One Roof

425 Dental prides itself by offering specialty dental care, performed by leading specialists in their field, under one roof. That means there’s no need to travel all across the state, rework your schedule, or worry about insurance eligibility in order to see a highly trained specialist.

Our specialists include an in-house, highly-trained Endodontist who is an expert in performing root canal treatments. In fact, they’ve been practicing endodontics for almost 30 years! They are highly trusted by Dr. Oleg, Dr. Nikole and Dr. Sakai, and always perform root canal and other endodontic treatments with a high level of care and respect, ensuring that you’re well informed about how the procedure works and keeping you as comfortable as possible throughout the process.

Sedation Options for Every Need 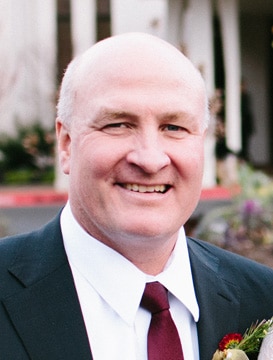 Dr. Andrew Johnson attended the University of Nebraska, Medical Center- College of Dentistry in Lincoln, Nebraska from August 1986 through April of 1990. In August of 1990 he began his specialty training in Endodontics at the University of Illinois in Chicago. He received his Endodontic degree in May 1992.

He is currently the president of the John Smith Study Club for the second year in a row and also attends two other study clubs each month. He has kept his skills up to date by completing many continuing education courses each year throughout his career. He is a member of the American Association of Endodontics, American Dental Association and has applied to the American Board of Endodontics. Dr. Johnson is an Endodontist who enjoys educating his patients as well as treating them.

His most satisfying aspect of the practice is treating and caring for his patients. He likes to put himself in the patient’s position and treat them as he would himself, which is how he conducts all aspects of his practice. Making all patients comfortable, getting them out of pain and creating lifelong relationships is his goal for his practice.

Dr. Johnson is married with three children and two grandchildren, and he enjoys spending time with them. His hobbies include a number of activities, golf and basketball are among his favorites.

Ready to take the first step towards your root canal? Reach out to us today to schedule a complimentary consultation with a general dentist! We’ll take a close look at your current situation and oral health to help you determine if you truly need a root canal or if you may benefit from a different treatment instead. After all, we want to make sure you’re getting the exact treatment you truly need!

Once we consult with you and determine if a root canal is necessary, you’ll be able to schedule time to have your root canal performed by our leading Endodontist. And don’t forget – your general dentist will always be right nearby to assist the specialist with any questions they may have and to assure that your needs are met!

If you are experiencing pain, especially pain that is growing worse over time, please call our office at (425) 392-4600, option 4, or text (425) 392-4600 for assistance in booking your appointment. We will be happy to assist you in finding a time to visit our office as soon as possible and do anything we can to help. 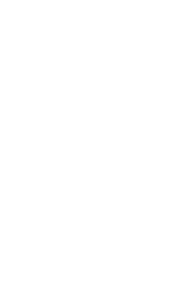 Have questions about your upcoming root canal treatment? Looking for tips on how to prevent needing one? Reach out today - we’re happy to help!